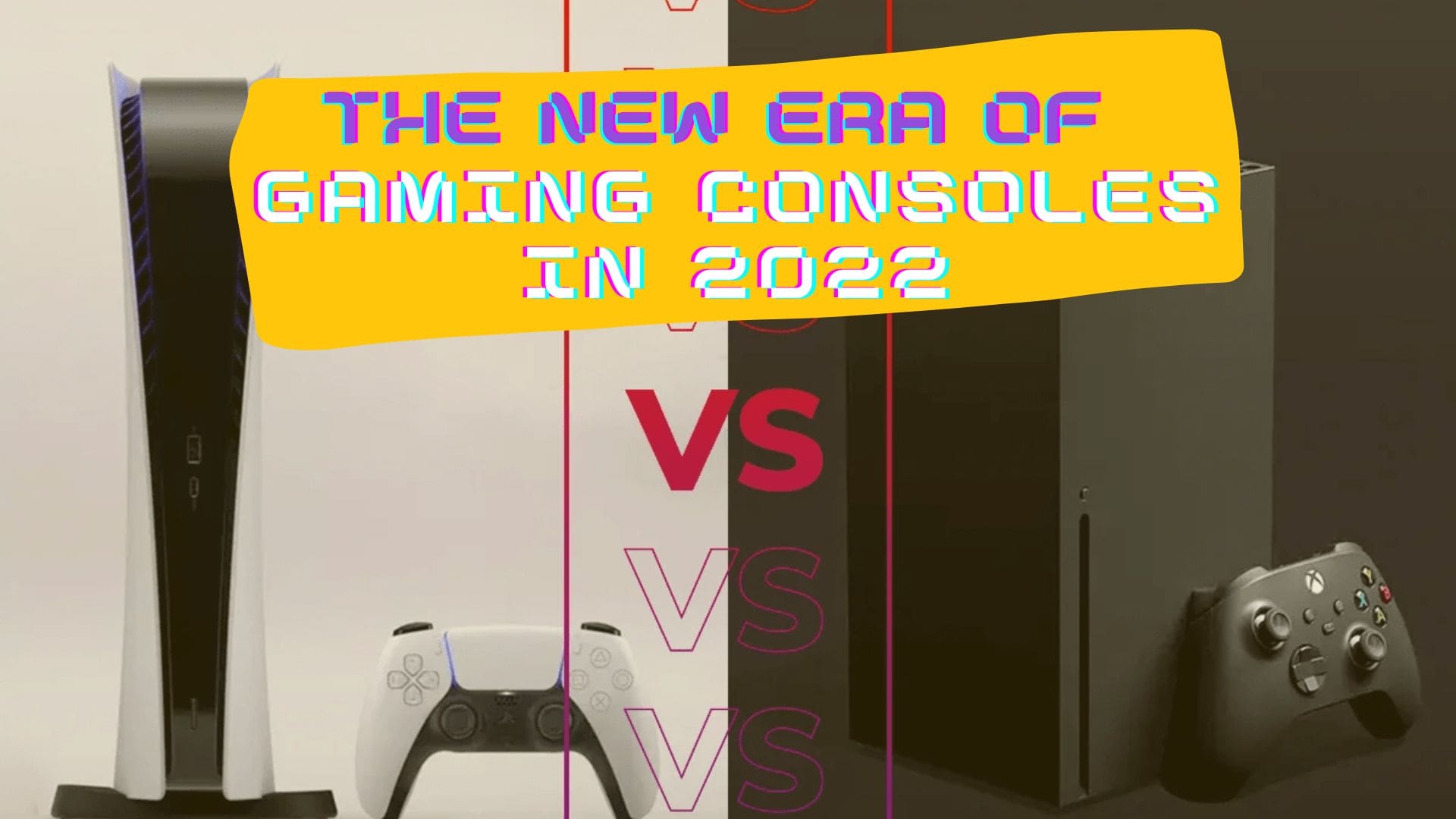 Video games are very popular with the general public, especially during the lockdown period. Stuck at home, video games/online games become life support for gamers. Compared to other forms of entertainment, video games are relatively cheap considering how much time people spend playing them.

In addition to playing video games, the latest consoles  allow you to stream content from services such as Netflix and Hulu, providing a complete multimedia system for your home. , you can get everything from entry-level consoles that take you back in history, to compact setups for gaming on the go, to insanely powerful systems for high-resolution HDR and interactive VR gaming. Although the market is flooded with options, finding the one that best suits your needs can be difficult.

The best gaming consoles of all time are listed here so you can make an informed decision on which one is right for you.

The most real hurdle to purchasing a new game console is a lack of access to new ones. New gaming consoles are difficult to find these days due to increased demand and ongoing global chip scarcity. The PlayStation 5 and Xbox Series X continue to be the most difficult to find at a reasonable price.

Consider what sorts of games you and your family members like playing in addition to what’s available. Sony, Microsoft, and Nintendo, the three biggest console makers, all have very different game libraries that cater to different types of players. PlayStation 5 is the pinnacle of next-gen gaming, delivering smooth 4K@60fps (or even 120fps with a relevant screen) gameplay and lightning-fast load times owing to an integrated custom-designed SSD. However, it is only 825GB in size, and unlike the Xbox Series X, it is very difficult (and expensive) to expand the internal storage.

You might think that the graphics, particle effects, and other parts of the game will be more realistic on the PS4 than on the PS4. But the DualSense controller is what makes it stand out from its competitors.

Because of the powerful haptic motors and customizable triggers on Sony’s DualSense controller, the bumpers can better replicate pushing back a gun’s trigger or a bow’s string before shooting. If you use the Xbox controller, you’ll see that the two technologies make a huge improvement in performance. 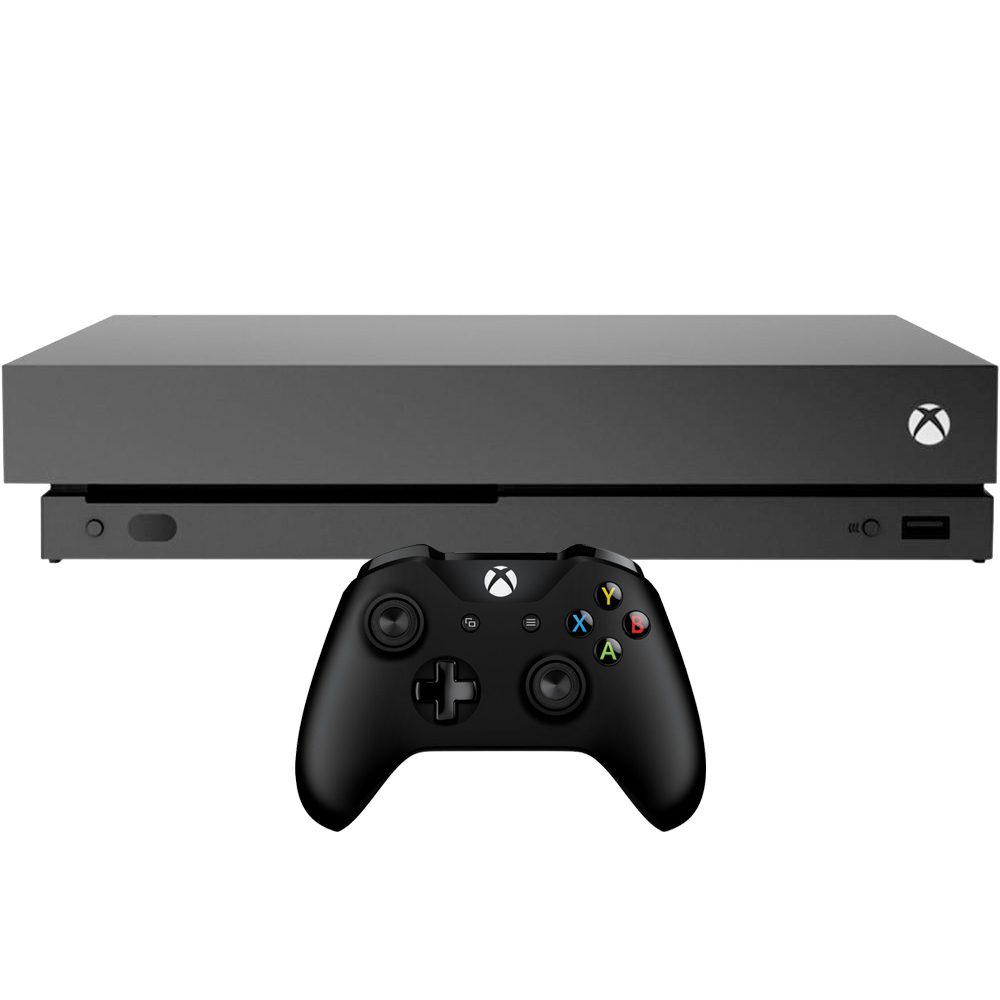 The Xbox is the console of choice for those who like first-person shooters, racing games, sports series, and simulation games. Some of the best games on Xbox are Forza Horizon 5, Microsoft Flight Simulator, a lot of well-known sports brands, and Halo Infinite, which is a big game.

Additionally, the Xbox Game Pass is a fantastic value proposition for gamers. With this low-cost membership, you will be able to play hundreds of games from a wide range of genres.

The OLED version of the Nintendo Switch is the most recent addition to our list, but it won’t cater to all.

It has a seven-inch OLED screen, which produces excellent blacks and realistic colors while providing a wider image than the conventional Switch, as well as upgraded speakers that sound terrific. As well as 64GB of internal storage (double the amount of the Nintendo Switch and its Lite), the OLED also has a new kickstand.

As a result of its hybrid nature, the Nintendo Switch OLED is an inherently flawed device. When docked, its upgraded 7-inch display, improved kickstand, and improved speakers are all lost.

The PlayStation 4 Pro is marginally superior to the PlayStation 4 in everything it can do. The PS4 Pro, on the other hand, is much less powerful and capable than the PS5.

If you are going from a PlayStation 4 to a PlayStation 4 Pro, you won’t have to start over with your collection or pay extra for new 4K titles since the two systems are backward compatible. Even if they don’t look or perform as well as they would on PS5, you may expect an upgrade over the regular PS4 version. Newer consoles will be able to make full use of these capabilities, basically standardizing them, while just a few titles were able to take advantage of them on the previous generation of consoles. If you don’t have a 4K or HDR-ready TV, you may still purchase a new console and hold off on upgrading until you’ve done more research, discovered games worth investing in, or are otherwise ready to make a commitment to the new technology.

This means that if you are going to buy a new television for your gaming consoles, you should go with one that supports HDR 10 rather than the “Premium” version.

Sony’s PS5 and Microsoft’s Xbox One X consoles both offer high-resolution gameplay that makes use of new display standards like 4K and HDR (HDR).

Whats coming, We predict that we’ll see another Sony-manufactured generation soon, which will consist of a compact and increasingly powerful model of the PS5.